A punt is a flat-bottomed boat with a square-cut bow, designed for use in small rivers or other shallow water. Punting refers to boating in a punt. The punter generally propels the punt by pushing against the river or lake bed with a pole. A punt should not be confused with a gondola, which is propelled by an oar rather than a pole. (Wikipedia)

Although we think of punting as English, from Oxford and Cambridge universities, punts are found all over the world, anywhere there was shallow water and a need for transport.

A punt is the easiest form of boat to build, and became the most popular way of crossing a river before a village could afford to build a permanent bridge. The word punt is related to pontoon, and out of pontoons you build a bridge. “Punt Road” in Melbourne takes its name from the ferry punt that took passengers and their horses across the Yarra where the bridge now stands. .

Some of the earliest illustrations of punts are shown on Greek vases, depicting Charon, the ferryman of the dead on the river Styx , using a pole to propel his craft to the other side.

Punts were initially designed as work boat, mostly used for fishing, carrying shingle or livestock, in fact transporting just about anything that can get on board.

Pleasure punting came about in the beginning of the 19thC with the rise of the middle class and an increase in leisure time. Thanks to the new-fangled railways, easy access from London to river towns on the Thames led to the increased popularity of punting for pleasure. Like tennis and golf, punting was seen as a suitable activity for women to indulge in. Soon, punt racing became the sport for the fit young things of the river. Matched pairs of racing punts were especially designed to compete in courses of over a half mile. Racing punts are less than 2 feet wide, and not built to sit in.  To this day the traditional sport of punt racing can still be seen on the Thames in an annual racing regatta held by the Thames Punting Club, at Brays Reach, Maidenhead.

Punting lost popularity after motor cruisers became prevalent on canals, as the wash from their engines made punting difficult. In addition, modern boat building materials such as fibreglass, which did not need annual maintenance, meant that more and more punts were discarded on the river banks.

Happily, due to a resurgent interest in traditional boats, pleasure punting is now more popular than ever around the world – and now in Melbourne as well with our very own tours with Punting on the Lake. 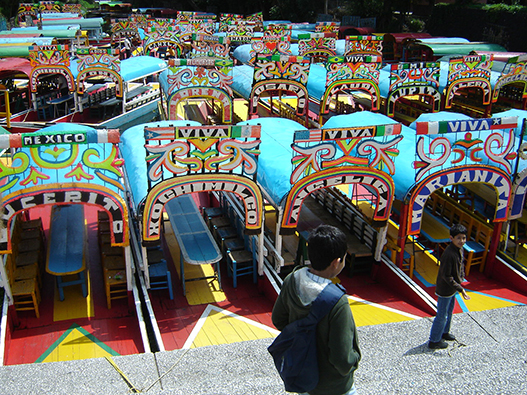 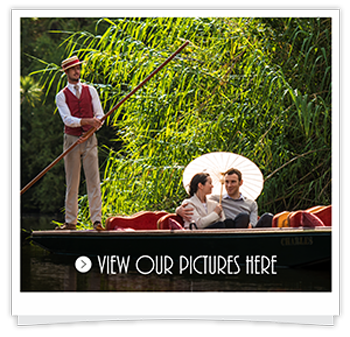 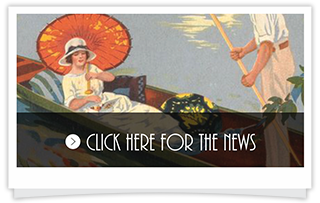